Keeping it Within the Business Family 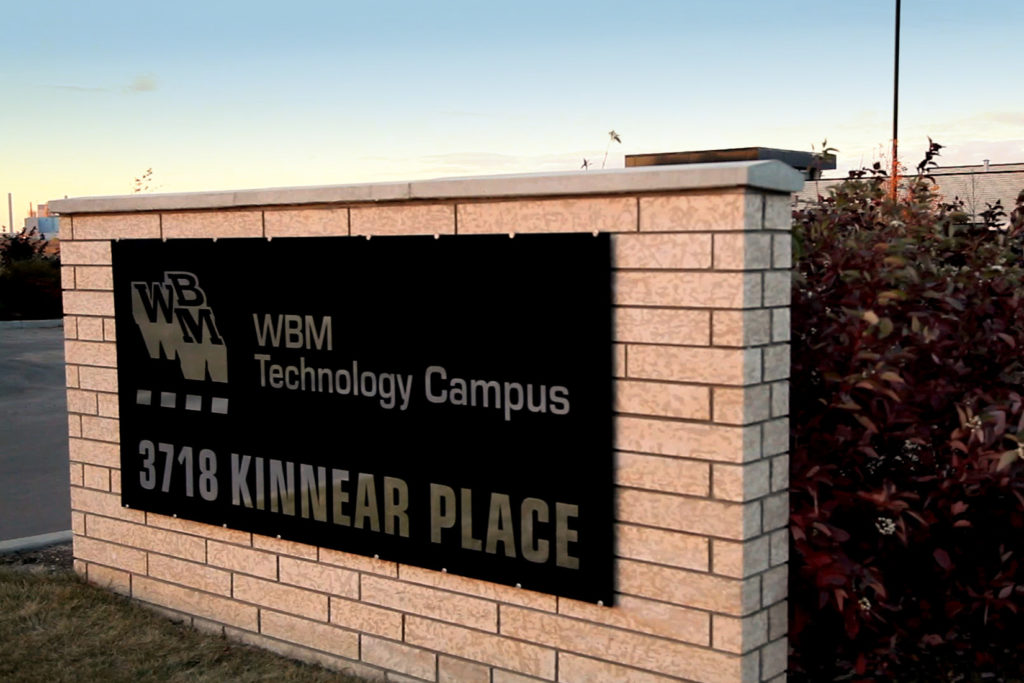 Not every company has the option of passing on their business to a family member. While many of Regina’s mid-market companies are in their third or fourth generation of family ownership, Saskatchewan’s booming economy is putting a lot of offers on the table for thriving mid-market players.

In many cases, management buyouts are the transition plan of choice.

JoeAnne Hardy, president, and Brett Bailey, vice-president of WBM Office Systems Ltd. in Saskatoon, are part of a four-member management team that completed the buyout of their IT services company in 2008. But this wasn’t the first time for WBM. “When I came here the business was owned by a team that had taken over from the original group in the early 1980s,” Hardy says.

Having to move more quickly was daunting, Bailey says. “We took the approach that we needed to surround ourselves with experts that could take us through the steps. Roynat was a big part of that because we were able to articulate to them our vision and how we wanted the buyout to happen.”

The one advantage of a management buyout is that they have already had an opportunity to “test drive” the business, says Kevin Anderson, district manager for Roynat Capital in Saskatchewan. “They know the owners and they know the risks.”

That being said, if they don’t take the time to prepare themselves properly, there’s also a greater risk of failure. “Successful buyouts are when the owners allow time for the management team to run the company while still having the ability to step in where needed. The team needs time to get comfortable with having more control and input into the decision making process.”

“There’s a huge difference between being part of a management team and being owners,” notes Brett Franklin, senior vice-president and director for MNP Corporate Finance Inc. in Winnipeg. “The problems and issues you have to deal with as an owner can be significantly different.”

He recommends conducting a third-party valuation before anyone begins talking numbers. “Because the business isn’t on the market openly, you don’t really have a gauge of its worth. Both sides want to make sure they’re being treated fairly.”

The financing requirements can be one of the primary challenges for management teams, he says. “In most cases, these are salaried employees who might have trouble putting enough money aside to purchase it.” In many situations, the owner is willing to finance the buyout or at least a portion of it.

Owners often help by implementing a share purchase plan, for example, that gives a management group time to build up equity in the business. “Rather than paying annual bonuses, the owner might pay them in shares, with the option to buy more when needed,” Franklin says.

Anderson agrees that owners and buyers need to think outside the box when considering how to make an ownership transition a reality. “Many of our clients come to us because they don’t have enough collateral to finance their ownership transitions through traditional financing. Or maybe they just really need a lender who can look at the situation and structure financing that is really customized to their circumstances.” He adds, “In those cases we are able look at the strength of the management team, their track record to date, and consider the future value of their growth plans.”

An absolutely critical part of a successful transition is having strong shareholder and share purchase agreements that clearly outline voting rights, roles and functions, and requirements for dispersal and disposal of shares. “Who can buy them, how do you value them, who owns the most, how can you exit the business – these all need to be spelled out,” Franklin says. “I’ve seen a lot of businesses fall apart when this isn’t done well.”

While it’s important for owners to play a participatory role for a period of time, it is also essential to establish an agreed-upon transition time before a complete handover. As Franklin says, “The best thing for a management buyout is where the owner is self-redundant and is no longer needed for that business to function.” 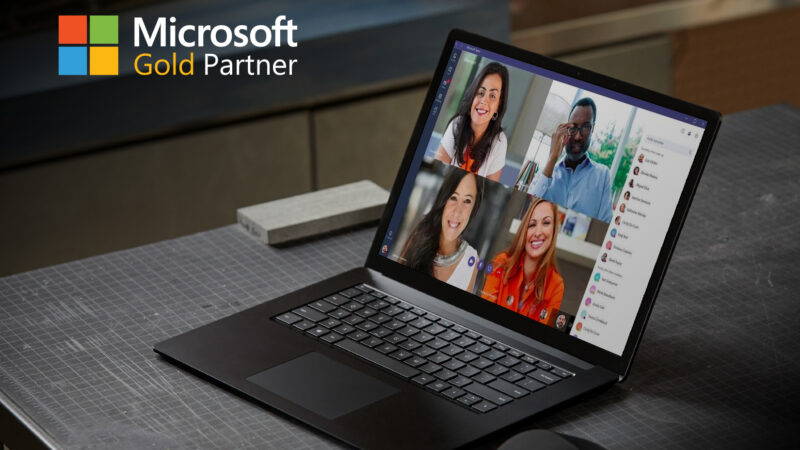 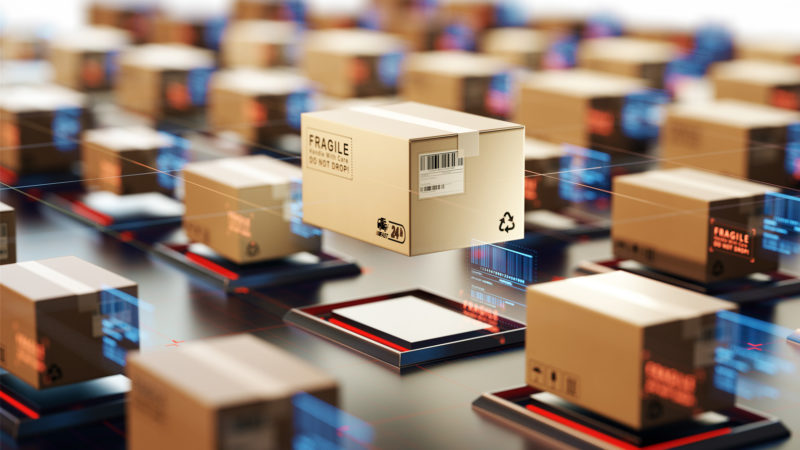 Staying Prepared in Procurement During COVID-19

We use cookies to offer you a better browsing experience, analyze site traffic, personalize content, and serve targeted advertisements. If you continue to use this site, you consent to our use of cookies.