Management Buyouts Put Everyone in the Comfort Zone 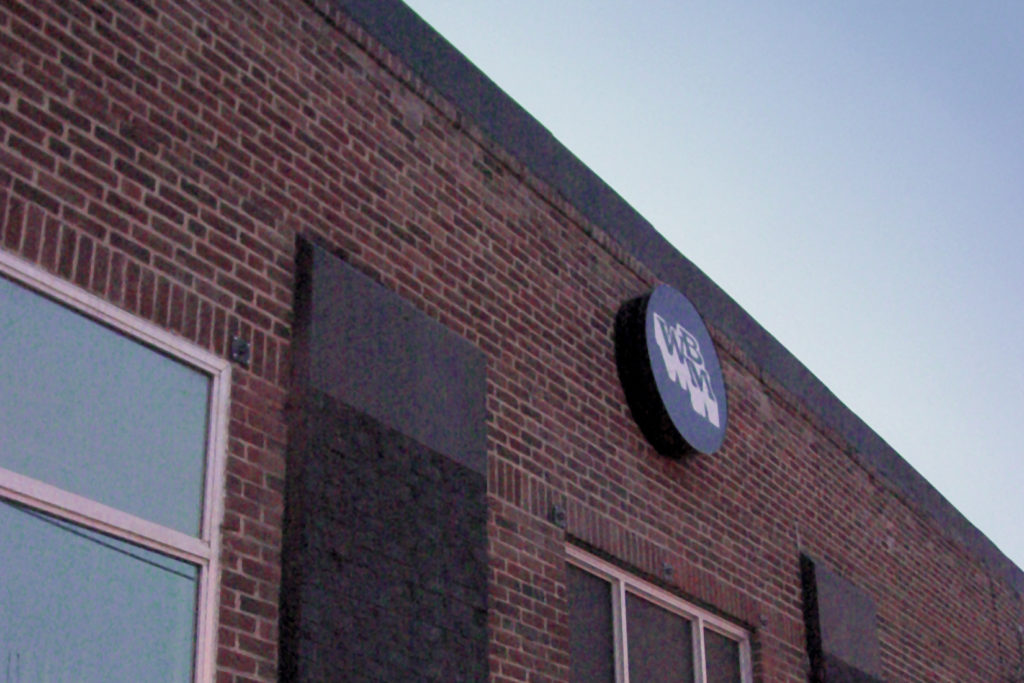 A deal three years in the making came to a successful close in October, 2008 when JoeAnne Hardy and three other partners finalized their management buyout of WBM Office Systems in Saskatoon.

Hardy, today the company’s president, has been with the provider of information technology, staffing and print services since the early 1980s when another management team was in charge. “Ours was the second management buyout,” she says. “Basically, they approached us with a plan where we could set aside a portion of our earnings to fund the purchase of 20 per cent of the company.”

When the time came to complete the deal, getting the other 80 per cent was a bit of a crunch, she says. “The time came up more quickly than originally planned. We really had to come to terms with whether we were actually going to do it.”

The advantage of the buyout is that all the partners worked in the business at a ground floor level, she says. “This wasn’t a case of [the owners] bringing in executives from outside and coming up with an exit strategy. The notion of somebody else coming in to buy it was not something any of us were interested in seeing happening, including the original partners.”

Management buyouts represent the most common transition strategy for privately held medium-sized businesses in Canada for that very reason, says Jason Barr, Regional Vice President, Western Canada, for Roynat Capital. “They tend to have a much higher degree of success than sales to third parties.”

For one thing, buyers know the business intimately, he explains. “There’s a very shallow learning curve involved. There also tends to be a lower level of anxiety about the change in ownership amongst the other employees in a management buyout because they are familiar with the new owners.”

A well-structured transition to new management is one that takes place in two to three stages. In the first stage an owner will allow key managers to buy a minority percentage of the business, perhaps in the form of shares in lieu of a bonus. In the final stages, the management team may go out and source private equity capital in conjunction with debt.

Organizations should start grooming management at least two to three years ahead of the transaction, Barr says. “During that time it’s incumbent on the owner to give those managers broad exposure to aspects of the business they might not otherwise see, such as financing, banking, human resources and compensation decisions. Often, those managers won’t have a lot of experience in those things because owners tend to hold that information close.”

Doug Frondall, Managing Partner for Virtus Group, a Saskatoon-based accounting business advisory firm, suggests that while two or three years is good, five years is better. The longer the time, the easier it is to do the appropriate training and career path planning for the new management team, he explains.

It also allows ample time to structure financing in stages to alleviate the burden on new owners to come up with everything at once. In addition, it’s often a good idea for owners to take occasional extended leaves to allow management to get used to running the company before the final transition.

Where heavy funding is needed, Frondall says current owners may stay in for an equity portion, with a timed date for final buyout. “With an equity position, you are able to get the first [cash] crunch dealt with.”

Hardy says that throughout the WBM buyout process, several things had to come together to make it happen. “Having a financial partner on side to support the new group and vouch for us was critical.”

This strong banking relationship pointed the team to Roynat Capital. “They worked through the complexities of the deal and solved things a traditional bank would have walked away from,” she says.

The value of personal equity also can’t be understated, Hardy adds. “Banks and funders needed to see that we were serious. So did the vendor.”

Last but not least was staying on top of credit with suppliers. “You need money to do the deal and to run the business,” she says. “If our suppliers weren’t on board it could have threatened our cash flow and could easily have sunk us.” 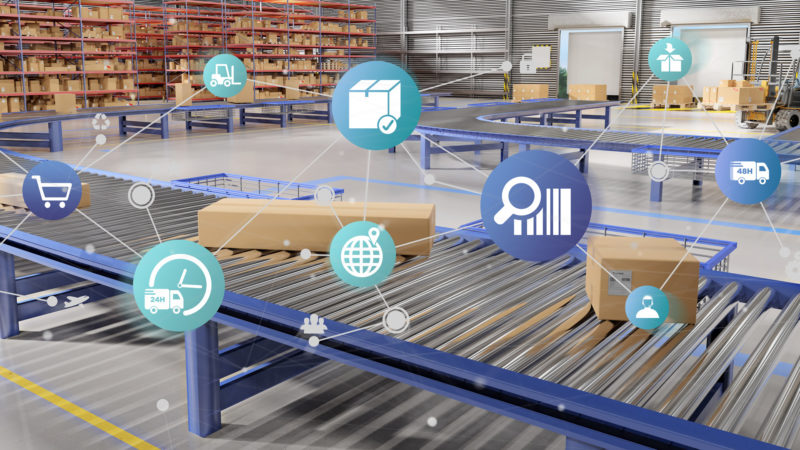 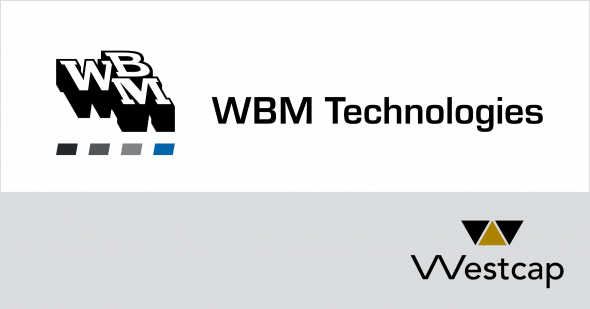