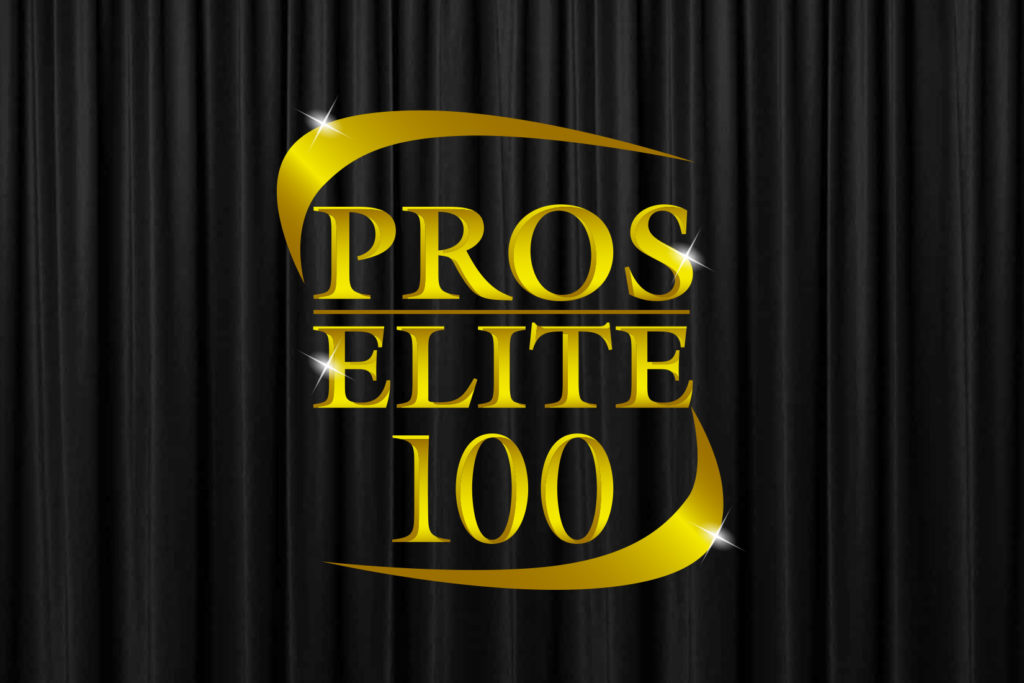 “Today I have the greatest pleasure of all,” said Rolla. “I get to bestow the significance of another great organization. And I have three of them in Canada (to award)… I was talking with Glenn earlier today and he said ‘great choice, great choice and even greater choice’, and the ‘even greater choice’ is the one I’m bestowing right now.

I’d like to present to you (WBM) the PROs Elite 100 trophy. It is emblematic of being one of the 100 best organizations in North America. I’m proud to be associated with your people and I’d put my reputation on your company any day of the week. Congratulations!”

Rolla is one of three partners of the PROs Elite Group. He was President and CEO of many large service organizations throughout the US including Xerox Companies in Washington DC, Maryland and Northern Virginia. Before retiring he wrote a book about how to operate a service organization, which became the industry-benchmarking model and the PROs Elite Group now uses to perceive whether a company is good, great, or something less than good or great.

The PROs Elite Group that I run today is built to help you (the customer) understand value,” continued Rolla. “I was the president of the largest organizations of this type, I did write that benchmarking model… I think I know what good looks like. I think I know what GREAT looks like. So I set out on a mission some 30 months ago to identify the best independent dealerships in North America. Today I have identified 70 markets.”

To become an Elite 100 organization, an organization has to not just hit the industry-benchmarking model but has to elevate themselves to another level of benchmarking that PROs Elite refers to as “elite”: “When I put my reputation and my partners’ reputation on that company, I have a great success level or comfort level that I’ve done the right thing for you (the customer). I’ve done something very significant for you. I’ve pushed to you my decision as if I were making it for you. So if you had a decision to make that surrounded office products – copiers, printers, any technology tools inside of those copiers & printers – I’m telling you that the business I would do in Saskatchewan would be done with WBM. That’s what I would do.”

The announcement culminated a very long process for WBM and for their employees, in that they elevated their level from “great” to “elite”. According to Rolla, it may be a difference only that big but it is extremely perceivable.

When Rolla was designing the trophy, the first thing he did was go to the New York Jets’ offices in NYC and measured the Super Bowl trophy: “Because I happen to think in the world of football – and that trophy represents everything you want to achieve if you play that sport – I wanted this trophy to represent everything that you would want a dealership to represent when it comes to a definition of excellence.

There are currently only 70 trophies existing in locations throughout North America, and PROs Elite announced that they will only be awarding one in any market. 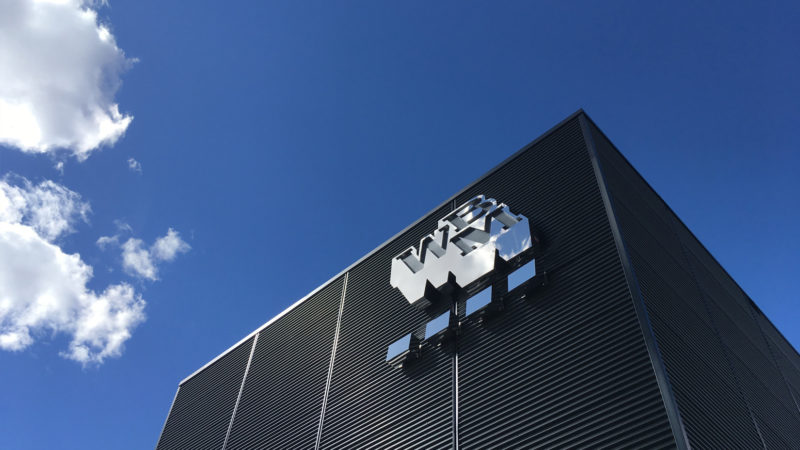 We use cookies to offer you a better browsing experience, analyze site traffic, personalize content, and serve targeted advertisements. If you continue to use this site, you consent to our use of cookies.